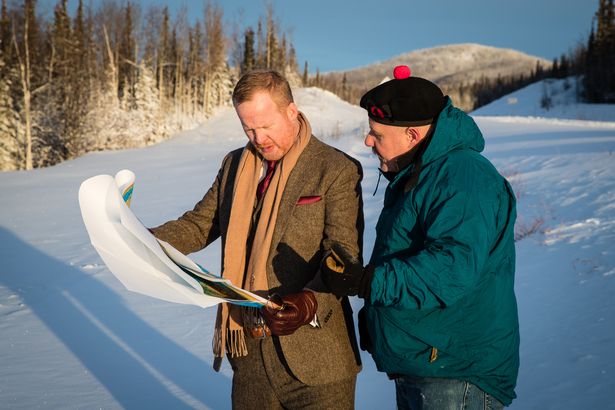 A former law enforcement officer is stepping his game up in an attempt to prove the existence of Bigfoot and has devoted 33+ years to the hunt. With that much time spent on the beat he is not committed to killing one, although many people want proof regardless if the animal is caught dead or alive but he feels differently about it.

In an interview with the Mirror he explains his position:

If I was ever to see one I would try to record as much evidence as I could, but I would not try to kill it. Why would I want to endanger what I have pursued for more than half my life? This is not some hobby to me, it is a burning obsession.

Although he has years of law enforcement experience and numerous college degrees he fully understands that people think he is a bit loony but with nearly 50,000 reported sightings worldwide, he knows that he’s not and so do I. 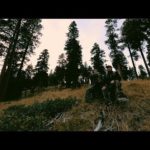 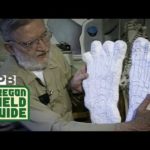 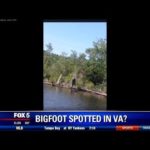 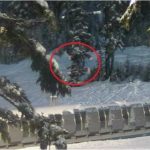 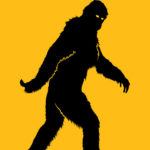 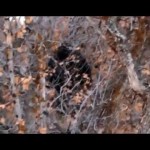 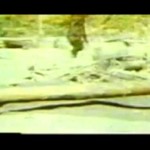 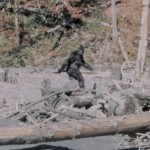 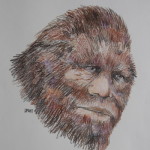 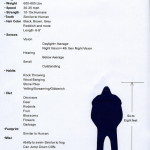 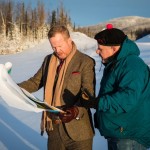 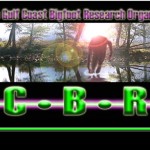 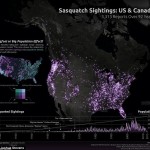 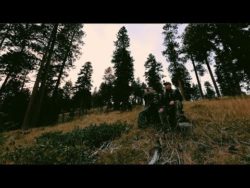 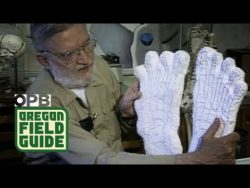 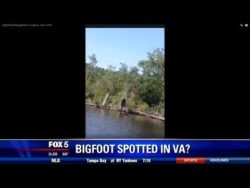 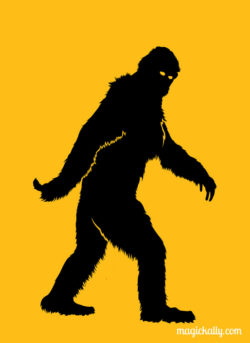 Bigfoot: What is a Bigfoot or Sasquatch
1 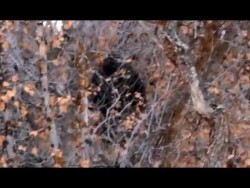 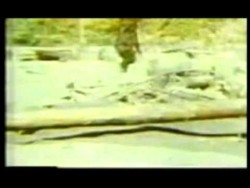 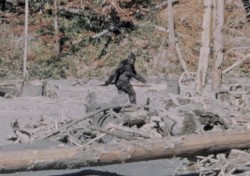 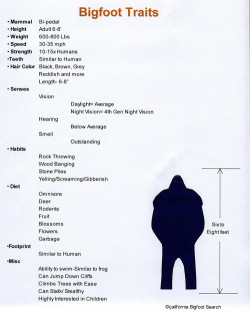 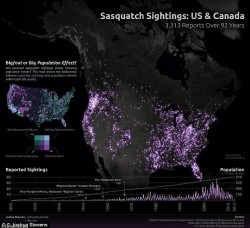 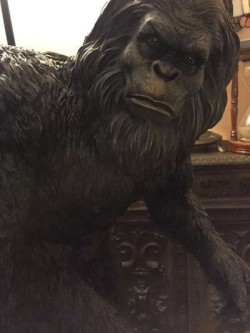 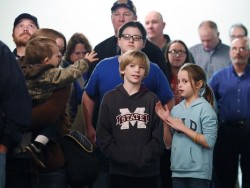 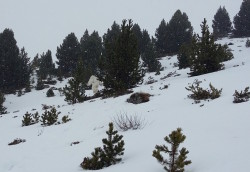 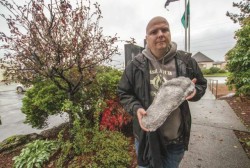 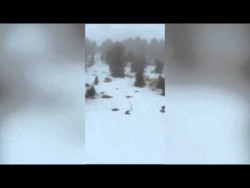