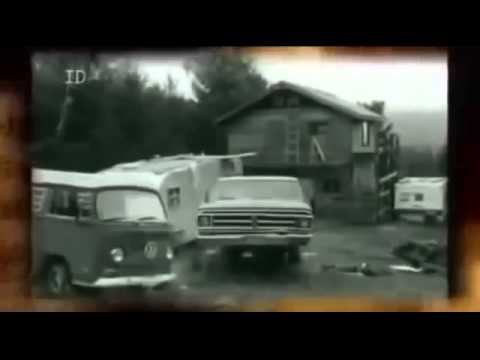 The San Francisco Witch Killers were not so much of a cult as they were a crazy couple (James Clifford Carson aka Michael Bear Carson and Susan Barnes) that turned into serial killers.

It was their twisted views of the Islamic religion that led them to being dubbed by some as a cult.

Jump to the 35 second mark to watch the documentary. 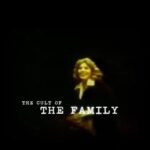 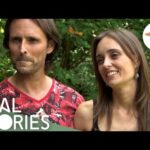 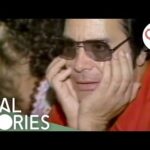 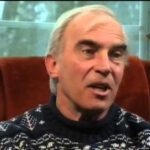 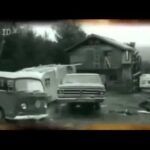 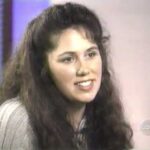 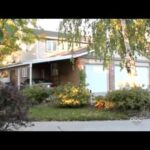 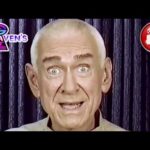 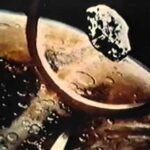 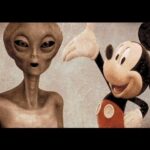 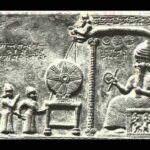 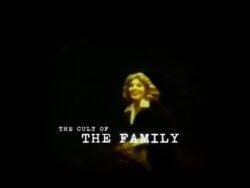 Born into “The Family” aka “Children of God” Sex Cult 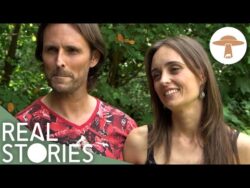 This guy believes he is Jesus Christ (Documentary) 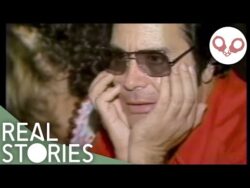 The Communist Cult of JACKIE 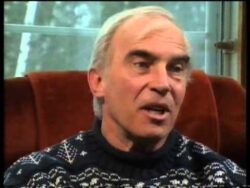 Order of the Solar Temple Documentary 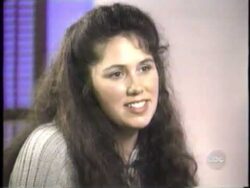 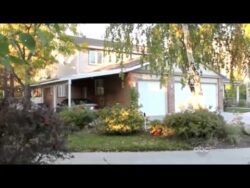 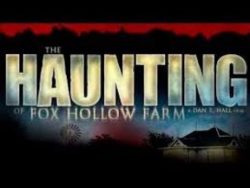