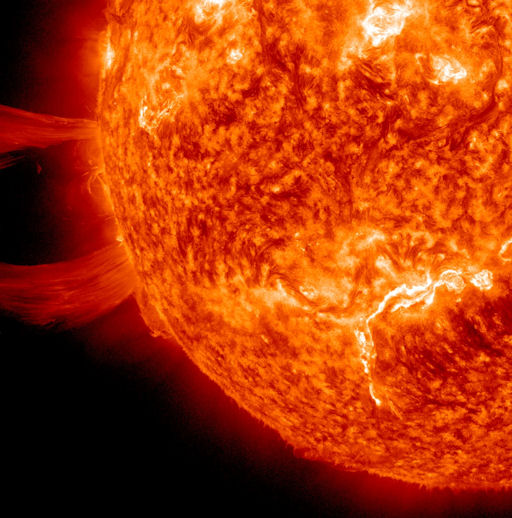 The Sun exploded displaying a massive solar prominence earlier this week. The giant star that provides us with life has been having a bad week, as we have seen multiple eruptions on the giant star.

On Monday November the 12th, the Sun blasted a moderate solar flare in our direction,  intense but not likely to have an effect upon us Earthlings.

However Friday November 16th 2 more explosions occurred on the Sun, and the first  one was MASSIVE.  Luckily it was not aimed in our direction as it may have cause a massive EMP and the crap would have hit the proverbial fan.

These explosions, called solar prominences are an eruption of super hot plasma, and NASA has captured them on film, the main one being so large it went beyond the frame of NASA’s Solar Dynamic Observatory’s camera, or SDO.

You can read more and also watch the Video at Space.com 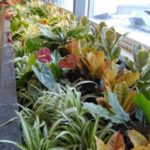 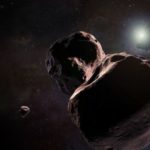 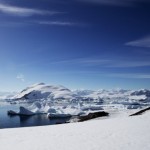 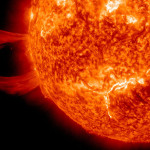 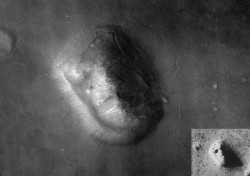 Face On Mars: Signs of a Lost Civilization