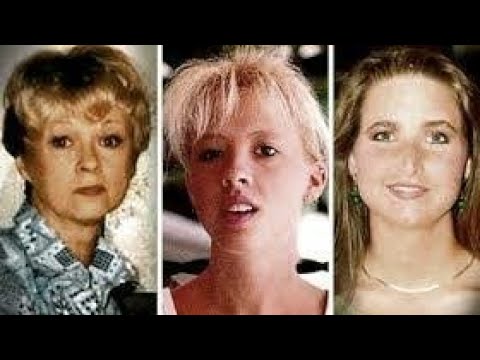 All of their belongings and vehicles were untouched with no signs of struggle. There was a broken porch light that was the only visible sign of anything disrupted. Another weird fact is that a friend that was looking for the missing women at the resident answered two phone calls while there thinking it might have been them.

One the other end of the call? Some weirdo making sexual innuendos before hanging up. WTF?! This case covers everything from a weird disappearance, possible occult rituals and plenty of other odds events surrounding it.

To make things even more bizarre years later, the brother and son of two of the missing, Bart Streeter, has been arrested twice for attempted abductions since the disappearances. One of them being as recent as 2019. 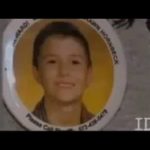 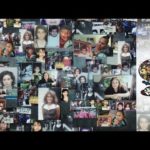 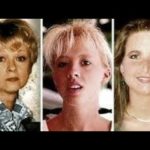 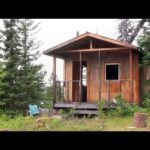 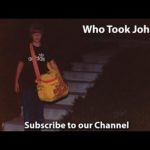 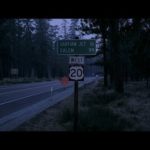 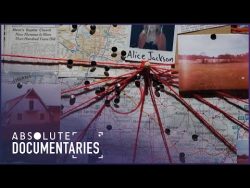 One of the Most Haunted Homes in America 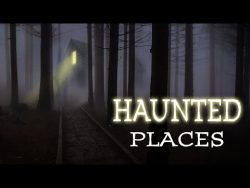 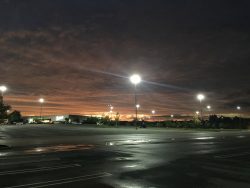 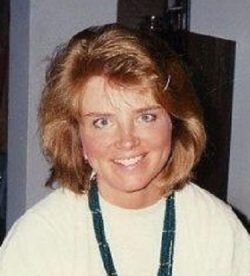 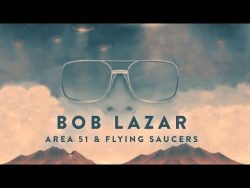 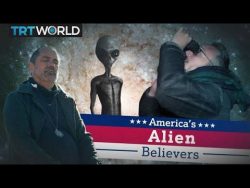 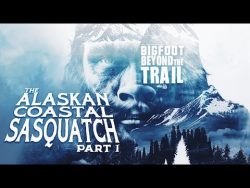 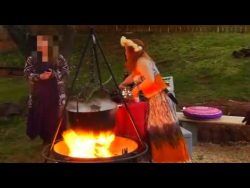 Progressive Wicca Coven: An inside look at a no ...
3 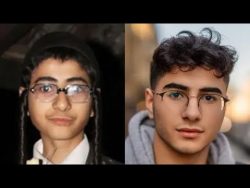 Growing Up Inside Extremist Jewish Cult of Lev ...
4 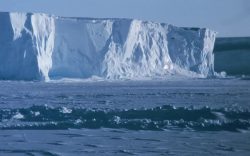 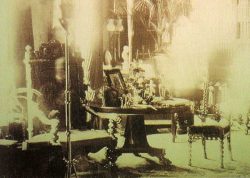 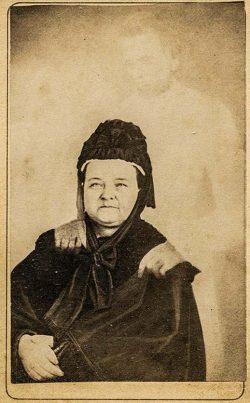 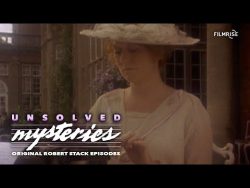 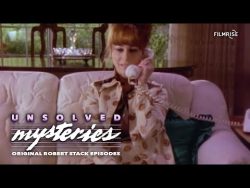 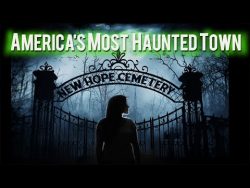 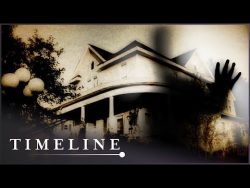 There is a Haunted House Nestled in this Small ...
1 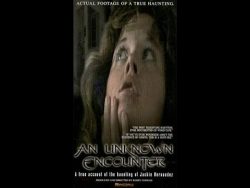 An Unknown Encounter: A True Account of the San ...
1 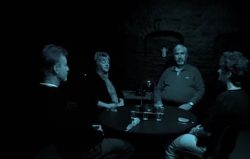