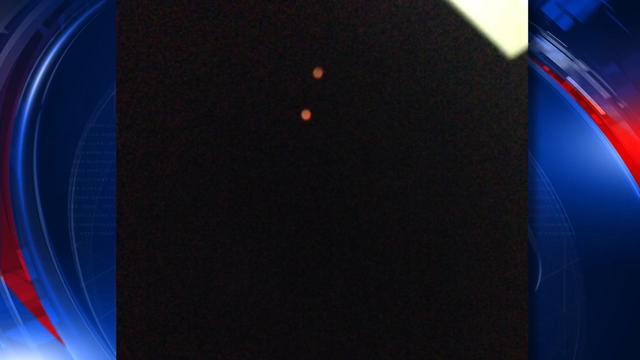 UFO Spotted Flying Over Lake Wylie in The Carolinas

Possibly a dozen or more UFOs were spotted over Lake Wylie!

The picturesque area of Lake Wylie in the Carolinas had some unexpected visitors Tuesday night and they came in form of glowing orbs in the sky. Can you imagine?

According to a report submitted to the National UFO Reporting Center, by not just anyone but a retired naval officer claims that he saw them circle for more than 5 minutes without a sound.

Not for nothing but why would a retired U.S. Naval Officer want to hurt his own reputation by reporting on such an event? This is definitely a case to keep an eye on. 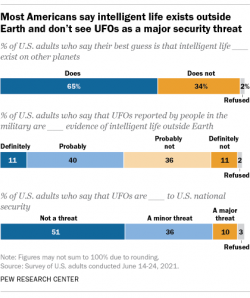