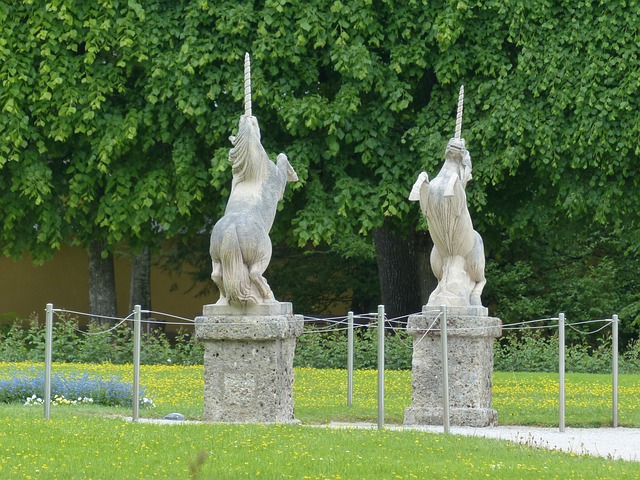 We are are familiar with the mythical beast known as the Unicorn.  Pure white, magical powers, and one magical horn sticking out of their foreheads.

These beautiful creatures can be seen in many fairy tales, fantasy stories, and adorning the walls of young girls rooms. But are they real?

According to North Korea, yes, and they have found them.

Pyongyang – North Korean archaeologists have claimed that they have discovered the lair of the mythical unicorn rode by King Tongmyong, founder of the Koguryo Kingdom.

Archaeologists of the History Institute of the DPRK Academy of Social Sciences have recently reconfirmed that they have located the lair of the unicorn rode by King Tongmyong, founder of the Koguryo Kingdom, reports the Korean Central News Agency, or KCNA.

This apparently is not a hoax.  This is a genuine news story.  The official story is from KNCA is as follows:

Pyongyang, November 29 (KCNA) — Archaeologists of the History Institute of the DPRK Academy of Social Sciences have recently reconfirmed a lair of the unicorn rode by King Tongmyong, founder of the Koguryo Kingdom (B.C. 277-A.D. 668).

The lair is located 200 meters from the Yongmyong Temple in Moran Hill in Pyongyang City. A rectangular rock carved with words “Unicorn Lair” stands in front of the lair. The carved words are believed to date back to the period of Koryo Kingdom (918-1392).

Korea’s history books deal with the unicorn, considered to be ridden by King Tongmyong, and its lair. The Sogyong (Pyongyang) chapter of the old book ‘Koryo History’ (geographical book), said: Ulmil Pavilion is on the top of Mt. Kumsu, with Yongmyong Temple, one of Pyongyang’s eight scenic spots, beneath it.

The temple served as a relief palace for King Tongmyong, in which there is the lair of his unicorn. The old book ‘Sinjungdonggukyojisungnam’ (Revised Handbook of Korean Geography) complied in the 16th century wrote that there is a lair west of Pubyok Pavilion in Mt. Kumsu.

The discovery of the unicorn lair, associated with legend about King Tongmyong, proves that Pyongyang was a capital city of Ancient Korea as well as Koguryo Kingdom.

There is no mention of excavating said lair, or of discovering skeletal remains, but I would be very interested in what lies in this lair.  Also the fact that this is the lair of a very famous Unicorn proves that the ancient city of is and was the capital of all of Korea.

Let’s hope that they take a peek inside and let the world know.  Other news sites believe that this may be retaliation for the prank that The Onion pulled regarding the naming of Kim Jong Un the sexiest man alive, but that remains to be seen. 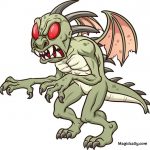 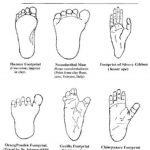 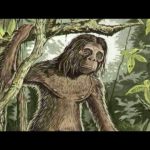 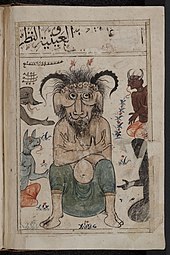 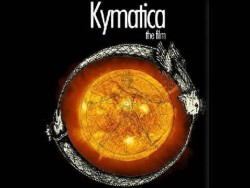