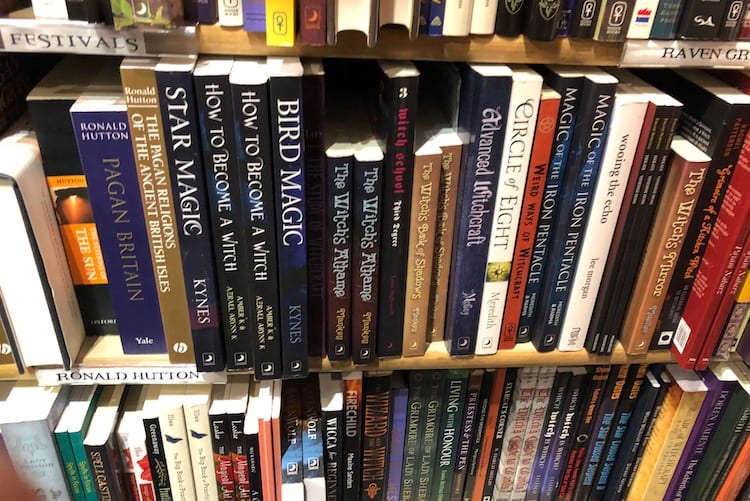 2019 just made it official; Wicca has turned 80 years old. However the founder of modern day Witchcraft is still quite a mystery. Gerald Gardner claimed, that by fluke he was initiated into a secret coven. Did it really happen or was just a pervy old man?

Some claim it was destiny and others claim he was just an old guy that wanted to start his own nudist colony after being blacklisted from the few had once been a part of. Time for you to decide. 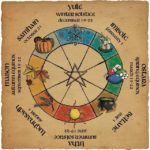 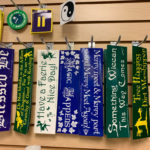 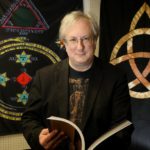 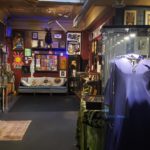 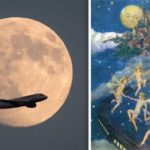 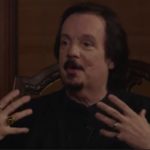 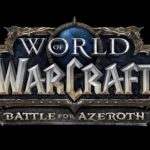 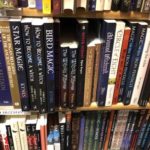 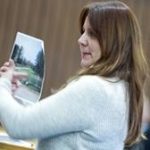 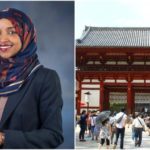 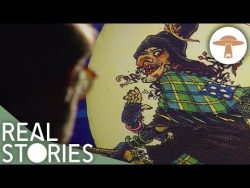 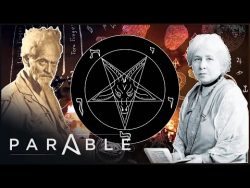 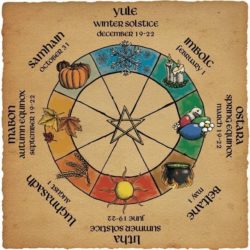 Hope College: Witches are inhabiting the halls of a Christian College 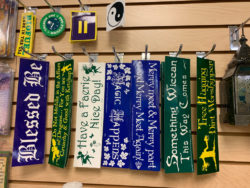 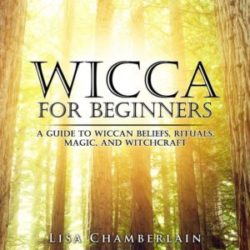 The Winter Solstice, Druids and Stonehenge

Canadian witch opens up about her Wiccan faith
2 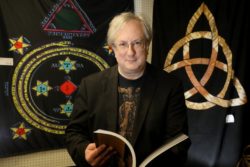 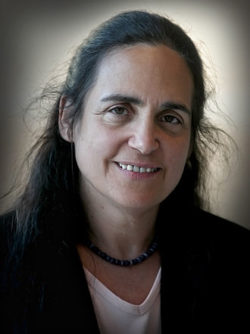 Pagan vs Wiccan: What’s the difference? 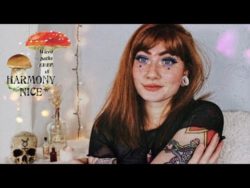 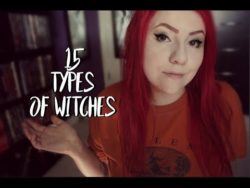 A Look Into the Types of Witches
1 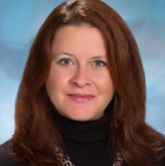 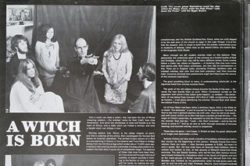 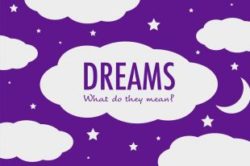 The most influential people in Wicca 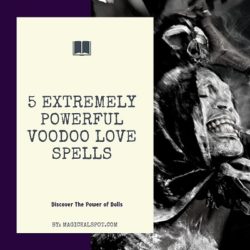 6 Powerful Sex Spells That Actually Work [Everyone Can Do Them] 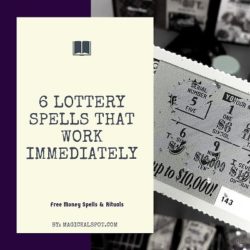