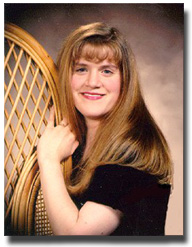 Lyall left work at Babbages Software in the Crossgates Mall in Guilderland, New York at approximately 9:20 PM on March 2, 1998.

She then boarded a Capital District Authority bus near the mall. She exited the bus at approximately 9:40 PM at the Collins Circle at the State University Of New York in Albany.

Lyall has never been seen since.

Lyall’s work name tag was discovered in an area adjacent to the visitors’ parking lot at the University shortly after her disappearance. One of Lyall’s co-workers told authorities that she mentioned she was being stalked by an unidentified man before March 1998.

Lyall’s ATM card was used by an unidentified person on March 3, 1998, the day after her initial disappearance. The card was used at Stewart’s Store on the corner of Manning Boulevard and Central Avenue in Albany at approximately 4:00 PM.

Authorities would like to question an African-American male who made a purchase at the business around the same time as Lyall’s card was used. He was wearing a mid-length Carhartt-style jacket and a dark-colored Nike baseball cap with the company logo imprinted on the front.

Some agencies refer to this possible witness as “Nike Man.”

You can also reach out to her parents at their website: hope4themissing.org 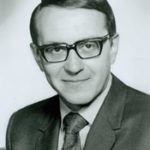 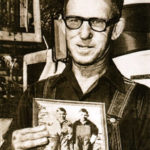 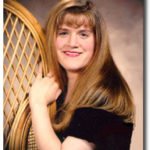 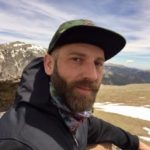 Some say Albany NY is filled with ghosts 13 Places That Are Haunted in Staten Island
2 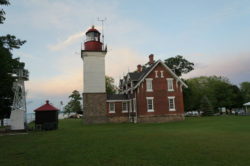 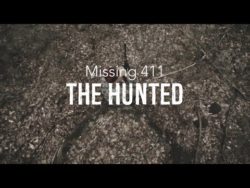 The Hunted: Teaser for 2nd Movie in Missing 411 Series 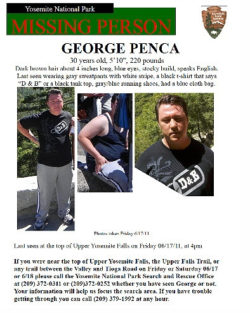 Haunted Places in New York That Will Scare You Silly
1